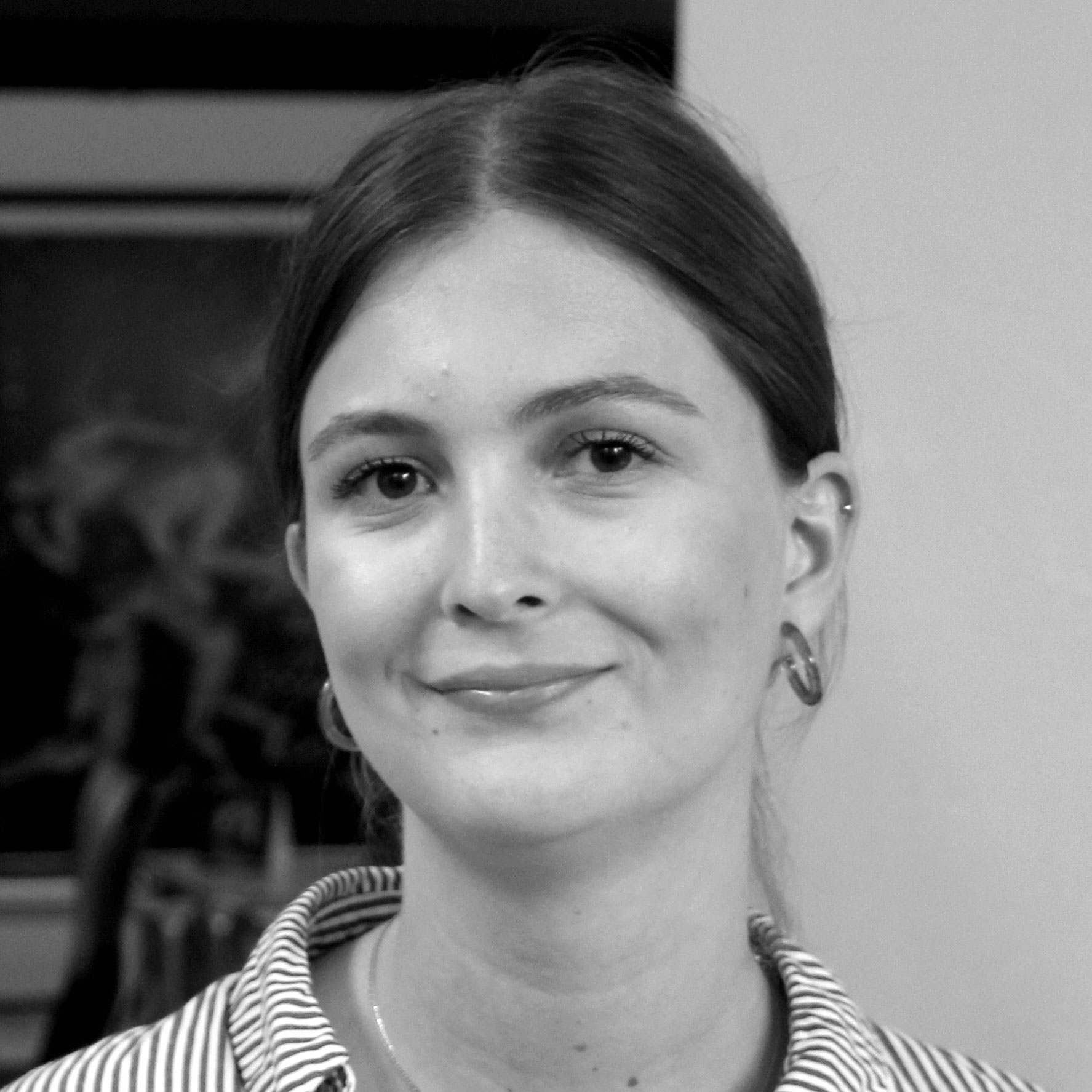 Artificial intelligence has long since ceased to be a niche topic. Thanks to machine learning, AI systems are constantly evolving: data is analysed, interpreted and existing problems are solved on this basis. AI systems can also constantly adapt to changes, as they continuously improve and continue to learn. Today, the technology is used in most areas of life and is now also increasingly used in digital campaigns and on television. Most recently, for example, the German supermarket giant REWE used AI-driven advertising in the VOX programme "Das perfekte Dinner" in the summer of 2020. Regional products from the food retailer were advertised: if the keyword "tomato" or "apple" was mentioned in the cooking show, VOX would show the according REWE advertisement. With the help of artificial intelligence, the corresponding preset keywords were recognised and played at the right moment. In addition, mood analysis software ensured that this only happened at moments that viewers associate as positive: the AI tool scans and analyses the format in a sentiment analysis. The metadata obtained from this ensures that playout in negative situations is ruled out from the start. The advertisements were not superimposed on the TV programme, but were played as a frame around it. The technology comes from the advertising alliance Ad Alliance.

Cooking shows in the focus of context video tagging

So-called "context video tagging" is not new: Rügenwalder Mühle already resorted to this advertising measure in 2019 as part of "Das perfekte Dinner". The context of a cooking show in particular, in which food is repeatedly named in concrete terms, therefore seems to lend itself to the use of AI in TV advertising. This is reflected in the success in the case of Rügenwalder Mühle: according to a market research analysis carried out in the context of the playout, 77 % of those surveyed remembered the brand and largely rated the form of advertising as very positive.

Although TV advertising in conjunction with AI achieves very good responses, media use today is primarily in the area of smartphones, tablets and laptops. Through the use of voice assistants such as Alexa & Co., innovative advertising formats can be implemented, especially via the smartphone. For example, Mercedes Benz created the voice command "Hey Mercedes..." as part of a campaign which allowed users to open corresponding advertising material for the new A-Class. The pay-TV broadcaster Sky also integrated this feature to draw attention to its new Sky Q receiver. Through a voice command, users could interact directly with advertisements and view the latest TV productions. This function became popular in a similar form in 2008 by the provider Shazam: the technology in the Shazam app recognises music that is playing and shows the user the corresponding track and also offers the various streaming platforms with a link.

With solutions like these, new touch points between consumers and brands are created, increasing not only brand awareness but also added value.

The use of avatars offers another opportunity for companies to draw attention to their brand and products. The AI-generated avatar @lilmiquela is currently followed by 2.9 million (as of 01-2021) people on Instagram. As an influencer, she presents fashion, appears in magazines and gives interviews. The fees she receives go to the

company that created the avatar. The concept has been successful: many other AI-generated avatars followed @lilmiquela and act as virtual influencers. The beauty brand essence, for example, developed its own corporate influencer, the girlbot Kenna, who gave insights behind the scenes as an intern. After all, around 22,000 people follow Kenna on Instagram (as of 01-2021).

However, AI can also optimise advertising at a much earlier stage - starting in the creation phase. The company Persado, for example, developed a system that uses self-learning AI to recognise natural language and divide creative marketing content fed into it into the elements of storyline, emotions, descriptions, call to action, formatting and positioning. With the resulting understanding of language, the tool then generates appropriate marketing messages for campaigns - and does so successfully. Many clients find that the messages created by the AI perform twice as well as the texts created by humans. In addition, the system created by Persado learns with each campaign and develops an ever better understanding of language. With machine learning, the needs of the target group can ideally be met even better and thus offer a sensible supplement to classic content creation.

Insights into the target group

Not only can content be optimised through algorithms, but the target group itself can also be better defined through them. Pattern recognition can, among other things, identify correlations between conversions and the interests of users. When playing out AdWords or on real-time advertising platforms, AI can be used to select the user base and the target group through the corresponding analysis of the usage data. Through these processes, the time and place of content playout can ultimately be automatically optimised by AI. On the one hand, the resulting data can be used by companies to define the target group even more precisely and to expand or refine it accordingly.  On the other hand, the data obtained can be used to optimise the company's own content and/or website and thus achieve greater reach in the long term.

Take your marketing to the next level with Uhura Digital

The use of AI is massively changing the work of creatives and content producers -and of media planners anyway."

Above all, however, its use will optimise production costs and give creatives who really make use of ML and AI completely new possibilities for effectively addressing target groups in terms of content - allowing us to grow beyond our norms and conventional expectations. Uhura Digital and our partner agencies from the international Affinità network have already been able to use ML to automatically generate and optimise tens of thousands of missing product descriptions for an e-commerce client from the fashion sector. The use of the algorithm was not only able to bring about a massive cost reduction, but also to achieve a rapidly faster live go-live and better search engine visibility. The website had a large number of pages with dynamic filters where users could search for a subset of products assigned to a category or other filters. For SEO purposes, the client wanted to implement applicable and unique descriptions on these pages - but there are far too many possible combinations to enter manually. Previously, this problem was solved by only writing descriptions for the most common categories, but with the help of machine learning, the common characteristics in the descriptions of the individual products on the page could be distilled into a kind of summary text that applies to all products.

We have also been able to use similar methods for our client TOTAL Germany to improve the search engine visibility of the heating oil platform: Through a learning algorithm, more than 7,000 landing pages were automatically generated, providing localised content according to the most important postcodes. Today, the use of ML and AI in the improved distribution of content and advertising messages is almost standard, especially in the digital space. The platforms of Google Adwords, Facebook and co. offer a multitude of applications for reaching people at the right time with the right content and to attract their attention again and again. Classic media planning is neither suitable nor effective for this. Uhura is extremely agile in distribution and uses the available data points and data tools to quickly adjust and thus optimally play out campaigns. Would you like to learn more about how you can use artificial intelligence in your advertising? Contact us.

Share this article
Account-Based Marketing And How To Use Social Media For It
The post-PC era has diverted search engine marketing towards mobile SEA (Search Engine Advertising)
Follow us: