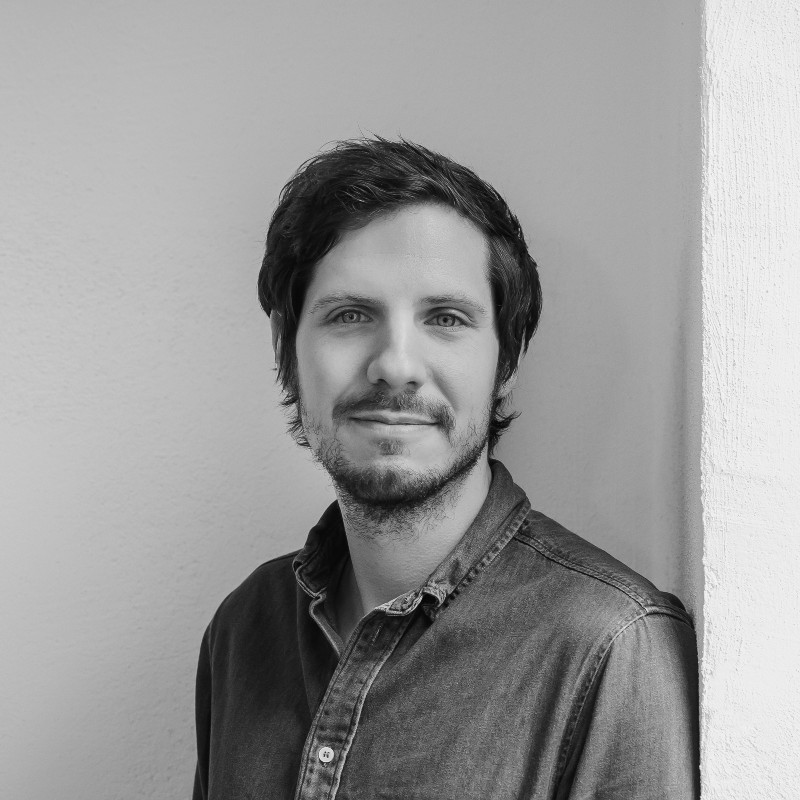 Uhura is responsible for the social media communications for ILA 2022 this year. Together with communications agency B2P which creates PR and web content for the International Aerospace Exhibition, Uhura was awarded the Messe Berlin budget.

ILA Berlin is a leading aerospace trade show in Europe. With a focus on innovation, new technologies and sustainability, it covers the entire spectrum of the industry: Aviation, Space, Defence & Support. Under the motto “Pioneering Aerospace” this year’s show took place from June 22 to 26, 2022.

ILA 2022 - digital, hybrid and on-site for the first time in four years - is aimed at the trade audience and was the meeting place for international industry (OEMs, suppliers, startups), politics, armed forces, research and science.

Other special features were the so-called STAGES, where exhibitors can present the future topics of the industry. At #ILA22 there were also special career days (Career Center), where not only students and trainees, but also experienced and young professionals could get to know companies from the industry better.

Uhura manages the social media channels on these platforms:

With a digital reach of approx. 1.7 million contacts and 72,000 visitors on site as well as almost 550 exhibitors, the ILA 2022 was a great success for Messe Berlin.

Share this article
Brand Sprint - Fast And Effective To Your Own Brand Design
How To Successfully Generate Leads Via LinkedIn
Follow us: