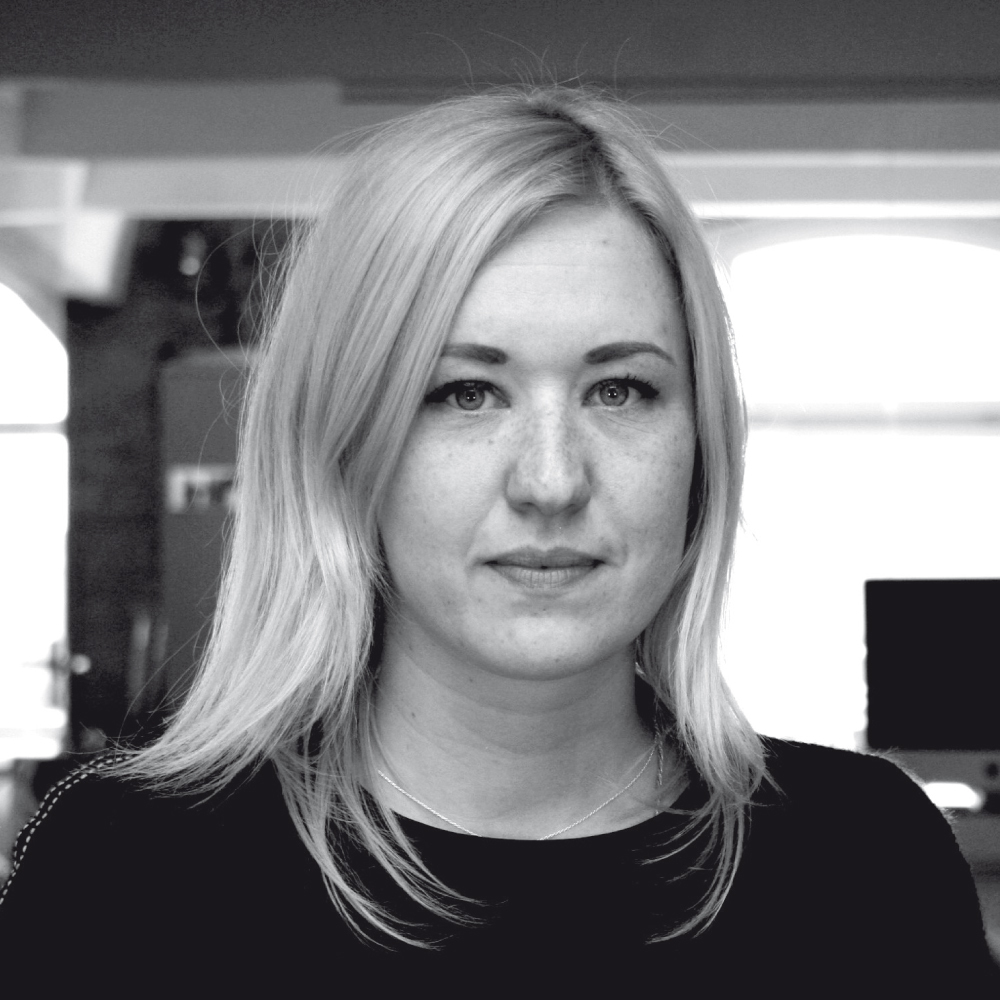 In cooperation with the photographer Vitali Gelwich and the Berlin stylist Julia Quante, Uhura realized the new campaign motif of the Berlin Fashion Week.

The focus was on current trend colors after forecast and a typical Berlin production. Campaign face is the model Sophia Wassermann, which carries exclusively clothes of Berlin and designer in Berlin.

The motif, realized by order of the Senate Department for economy, energy and enterprises and Berlin Partner for economy and technology, will be presented in January 2017 as advertisements in publications such as the Mercedes-Benz Fashion Week magazine, Tagesspiegel, Berliner Morgenpost and other, posters, digital and social media advertising for the Berlin fashion week, which takes place from 17 to 20 January.

More information about Berlin Fashion Week you can find on the website Uhura is in charge of: www.fashion-week-berlin.de